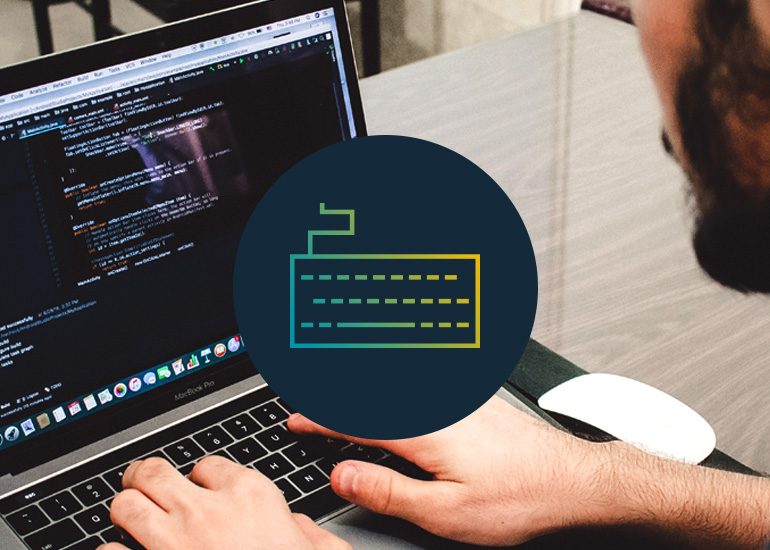 Posted at 11:49h in Standards by LonMark International

LON HD-PLC is a high-speed media channel for control networking based on the ANSI/CTA 709.1 series of standards. The transceiver signal operates in the broadband range between 2-28 Mhz. This new transport media offers over 30Mbps UDP data rates using existing powered or unpowered wiring in buildings and cities, for control, monitoring, and management of networked equipment and advanced IoT applications.

Approval of the new standard was made possible by all of the CTA R7WG13/LonMark Technical Committee members involved in its development, including Adesto, Gesytec, Megachips, Panasonic, Wirepass, Who GmbH, and Vossloh Schwabe.

As North America’s largest technology trade association, CTA® is the tech sector. Our members are the world’s leading innovators – from startups to global brands – helping support more than 18 million American jobs. CTA owns and produces CES® – the largest, most influential tech event on the planet. Find us at CTA.tech. Follow us @CTAtech.

LonMark and the LonMark logo are registered trademarks of LonMark International in the U.S. and other jurisdictions. All other trademarks are the property of their respective owners.