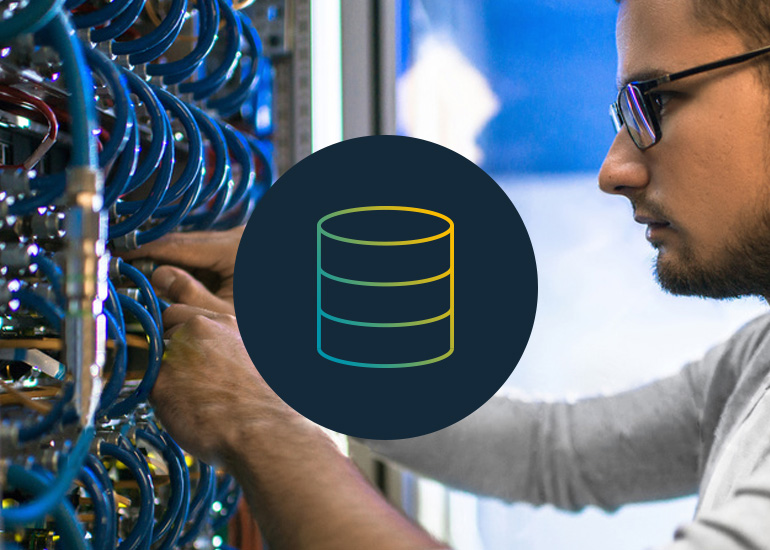 18 Jun Reorganized: LonMark reinvents itself for the IoT

Posted at 08:00h in Association by LonMark International

LONMARK is reorganizing its activities. The technical development and standardization are bundled internationally. The regional “German Marketing Task Group” was founded for marketing and qualification in the German-speaking area.

The technical systems of almost all branches and industries are facing a tremendous turn of the times. Worldwide mega topics such as the energy turnaround, the Internet of Things (IoT) or the emergence of smart cities require networkable solutions. In this intelligent future, self-sufficient, cross-sector control networks play – e.g. to control traffic, to save energy in buildings or to operate the supply and disposal infrastructure in cities – a crucial key role. With LON, the necessary technology already exists for this. For more than 20 years, LON technology for networking almost any size network for a wide variety of control and regulation tasks – from building automation to traffic technology to networking street lights or petrol stations – has been successfully used with over 130 million devices and is constantly being developed. Because of its advantages today with its

it the LON technology ideally suited to meet the future requirements for products and systems for autonomous, IoT-capable and cross-manufacturer control networks. In order to best support manufacturers and users in the development and use of smart product solutions in a wide variety of industries and countries, LONMARK International (LMI) and LONMARK Germany (LMD) initiated an extensive reorganization of their activities about a year ago. This has now been successfully concluded with the general assembly of the LMD on June 21, 2018 in Frankfurt am Main.

Both organizations “merge” and bundle their activities under the legal umbrella of LMI, which in future will only be called “LONMARK” to underline this uniform perception. A new, multi-lingual office in the Netherlands has started to serve the European members. The new LONMARK bundles all technical and normative activities for the worldwide further development of the technology through international task groups. Marketing, on the other hand, is promoted regionally by newly founded task groups and is only coordinated internationally. For this reason, the new “German Marketing Task Group” (GMTG) was constituted after the general assembly of the LMD. This German-speaking working group is responsible for market support in Germany, Austria and Switzerland and has its own budget for this. The extent to which LONMARK already has a cross-industry control network vision was demonstrated by the participating companies, which came from the three countries mentioned and belong to a wide variety of industries, such as building and room automation, energy management, industrial automation, security technology and Smart City.

Frank Göschick, Delta Dore spega, was elected spokesman for the GMTG. His deputy is Horst Kremer-Merseburg, Panasonic Vossloh-Schwabe. The first tasks to be tackled within the task group include the relaunch of the LONMARK homepage, the development of new, cross-sector use cases and the presentation of the market position of LON technology in the IoT environment.